Among them, the number of buyers and participants increased slightly. At the 29th China International Fair, 22,757 foreign businessmen came to the conference, an increase of 2% over the previous session, from 111 countries and regions. The number of participants in the hall was nearly 80,000 (including 16,000 in the territory). The top 10 countries and regions participating in the conference are: Japan, Hong Kong, South Korea, Taiwan, the United States, Canada, Russia, the United Kingdom, India and Italy.

In addition, export transactions were basically flat. The cumulative turnover of this year's China Fair was US$2.3 billion, which was basically the same as last year. The top 10 countries or regions in terms of turnover are: Japan, South Korea, the United States, the United Kingdom, France, Hong Kong, Germany, Italy, Canada, and Russia.

Entrusted by the organizing committee, Guangdong Ksourcing Exhition Co., Ltd. is responsible for the group exhibition and investment promotion work of the International Pavilion of this exhibition: 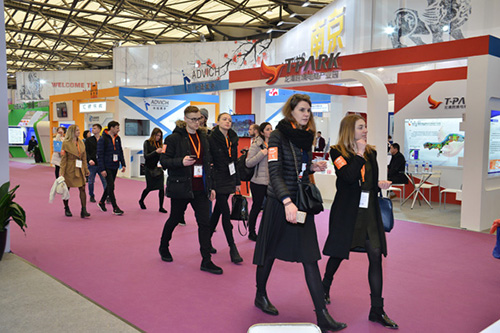 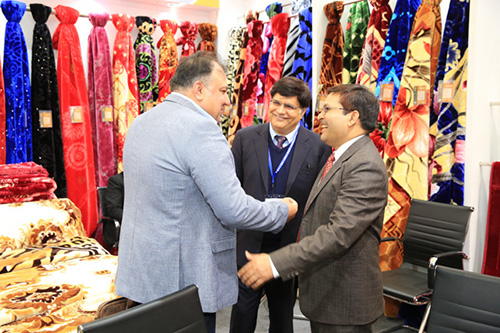 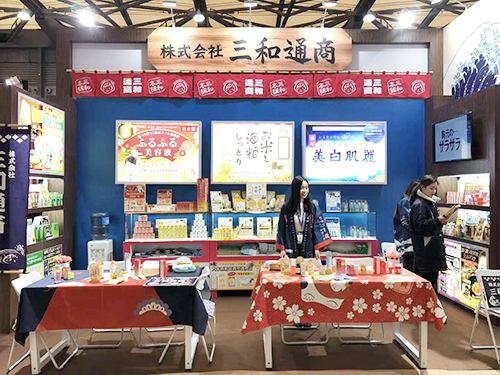 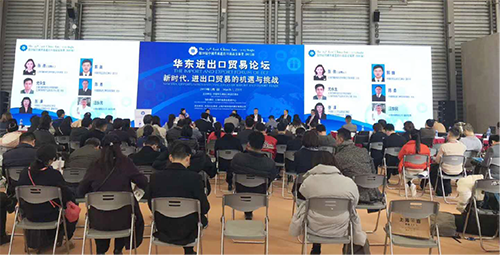